The “Women of the Dream” are among the Black youth who came of age during the modern civil rights era between 1954–the year the Supreme Court outlawed segregation in public schools–and 1968, the year Martin Luther King, Jr. (MLK) was assassinated. These Black youth formed the vanguard of what Sylvester Monroe, an award-winning journalist, termed the “integration generation”, a generation shaped by the belief that the key to black success in America was education and assimilation into the very culture that had long denied Blacks equal access and opportunity. They are the first generation of Black children to benefit from the Civil Rights Movement, a movement that opened doors to White institutions previously closed to Black people.

The Black youth of this generation were from primarily poor and working-class families, and many were the first in their families to attend college. As a result of the Civil Rights struggles and victories, such as governmental programs offering financial support for college attendance, the Women of the Dream were among the first generation of Black children to attend White colleges and universities in large numbers. The 1960s and ’70s saw a tremendous influx of Black students in White institutions. For example, in the 1960s, three quarters of all Black students attended Historically Black Colleges and Universities (HBCUs). By the mid-1970s, the bulk of Black enrollment had shifted from traditionally HBCUs to predominantly White institutions. At Simmons College, the 70s saw the largest enrollment of Black women in the history of the College.

The parents and grandparents of this generation were the “dreamers.” They were among the millions of Blacks who moved out of the rural Southern United States to the urban Northeast, Midwest, and West during the Great Migration from 1910 to 1970. The dreamers moved to cities such as Boston, Chicago, Cleveland, Detroit, Los Angeles, Newark, New York, Pittsburgh, and Philadelphia. These cities offered Blacks jobs in factories, the railroad system, and automobile plants, and a chance to earn a decent wage that afforded their children access to resources that were denied then.

The dreamers embraced the dream of Martin Luther King, Jr. that their children would be free of the racial boundaries that confined Blacks in every aspect of their lives during segregation and the Jim Crow laws. They were the embodiment of the character content, color-blind dream of MLK.

But life was challenging, nonetheless, for the children of the dreamers. Black students on White campuses during the 1960s and 70s often functioned within an environment of tension, miscommunication, and assumptions among both college and university leadership and the White student body. Black students were often viewed through the stereotypical lens of less academically prepared, less motivated, and less qualified. Yet there was still the belief among the children of the dream that anything was possible. This generation of children grew up possessing something no generation of Blacks before had ever experienced: a sense of entitlement, a belief in the right to equal access. The children of the dream had internalized the dream of their parents and grandparents before them.

Black women of the children of the dream went on to graduate in record numbers from White colleges and universities including women’s colleges such as Simmons, Wellesley and Barnard. They have risen to leadership of major corporations, and in professions such as media, education, medicine, social work, public health, and law. They are among the first generation middle-class in substantial numbers to break the glass ceilings in corporate America, and own homes in integrated neighborhoods. Many have defied the odds and accomplished notable career achievements and national recognition. The success of the benefactors of the Civil Rights Movement has been real and remarkable. But it doesn’t stop there. The benefactors of the Civil Rights Movement – the Women of the Dream -have a moral and social responsibility to use their success to empower and inspire a new generation of socially and economically disadvantaged girls. 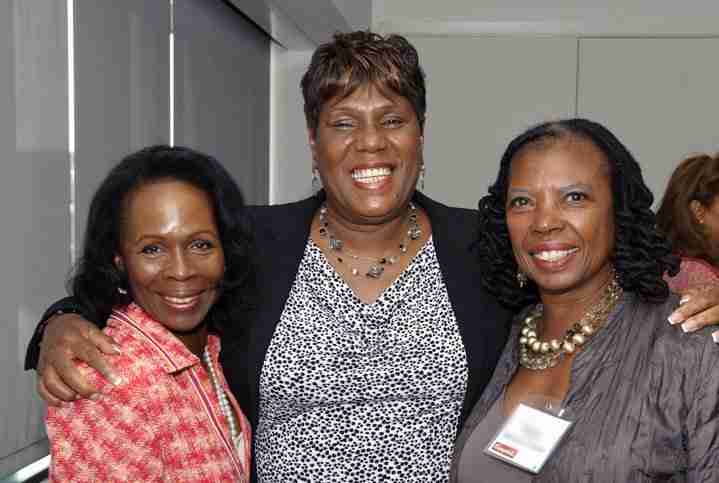 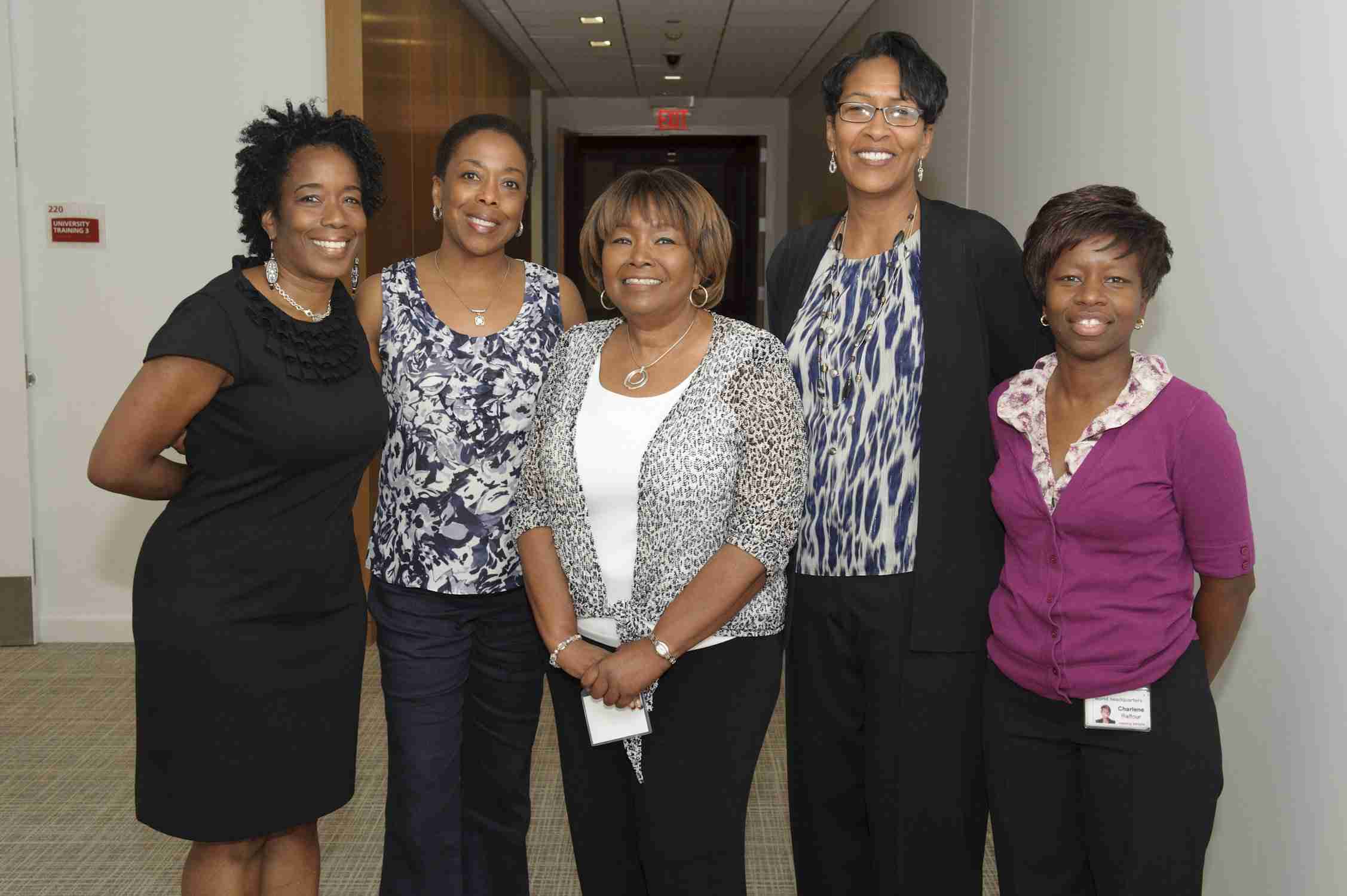